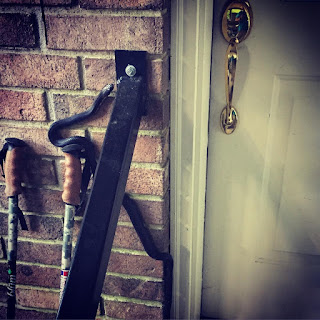 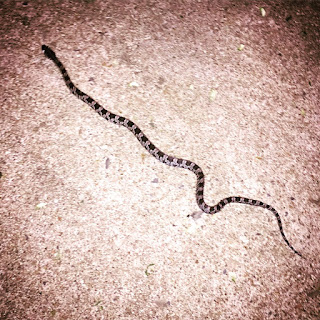 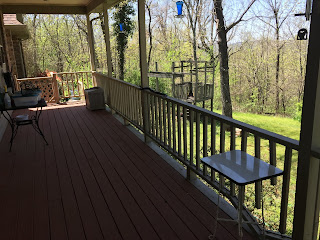 Comments are modearated and SPAM will not be approved. Don't waste your time.